The Apollos turned to the “Head Ball Coach” to do something he has already done. Take over a new professional team in a new professional league. Spurrier, best known for his collegiate career at Florida and South Carolina, was also the inaugural coach of the Tampa Bay Bandits in the USFL. 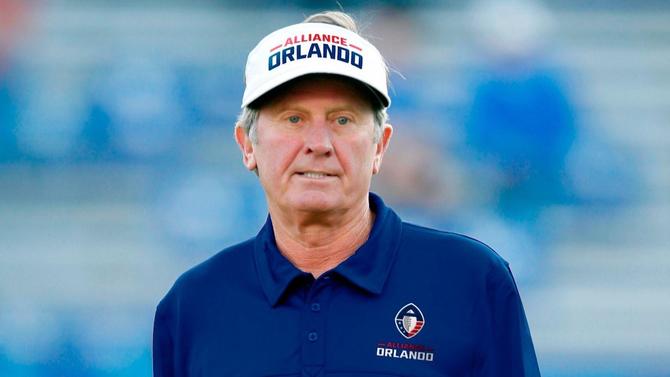 Spurrier brought a wide open offense to the Bandits and expect more of the same from the Apollos. All four quarterbacks on the roster right now are dual threat QBs, including Tyler Murphy who rushed for over 1,000 yards in a season his senior year at Boston College. Murphy also got a Super Bowl ring with the Seahawks his rookie year.

Another QB that may challenge is B.J. Daniels who played in college at South Florida. He has been in the NFL for over six years on various teams practice squads as both a QB and a WR. 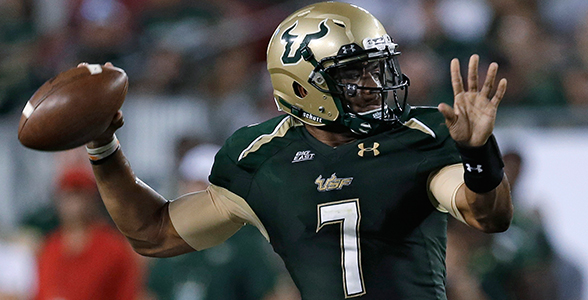 Two guys that should be warned to bring their sunscreen are Austin Kuhnert, an OT who is from Sioux Falls, SD and played college football with the FCS powerhouse NDSU Bison and Kellen Soulek from Yankton, SD who played DT for South Dakota State. 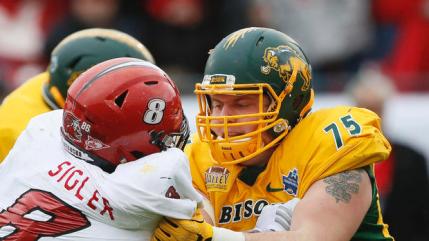 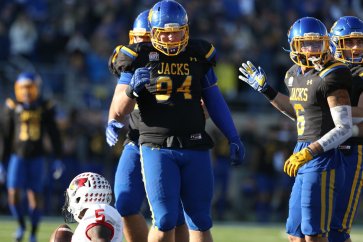 My player to watch is Matt Sewall, a WR from Bryant University. He became the first WR in school history to lead the team in receiving and rushing. He is from Portsmouth, RI and played for the Bulldogs in his home state of Rhode Island. 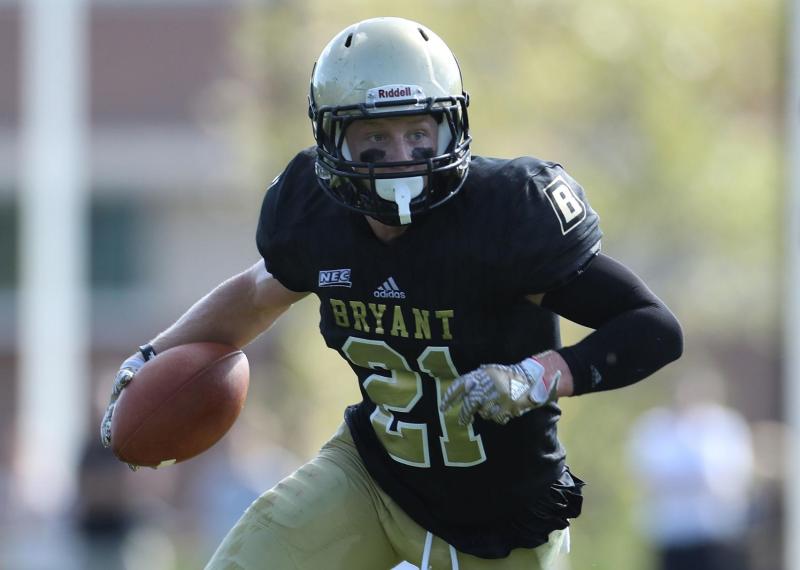 The Apollos will play their home games at UCF’s Spectrum Stadium as they try to turn the Sunshine State into the AAF’s center of talent. Learn more about the Apollos here! ⬇️