This week my savings skyrocketed to $20.15. Not sure it’s enough to allow me to retire yet. I still have the ‘move to Wyoming and be a rodeo clown’ retirement plan ready just in case.

Here are some things I would bet my life savings on this week:

Here is a look at my college football party crashers:

FBS : Kentucky lost and Iowa lost again – both of those teams eliminated. Welcome to the Outback Bowl. 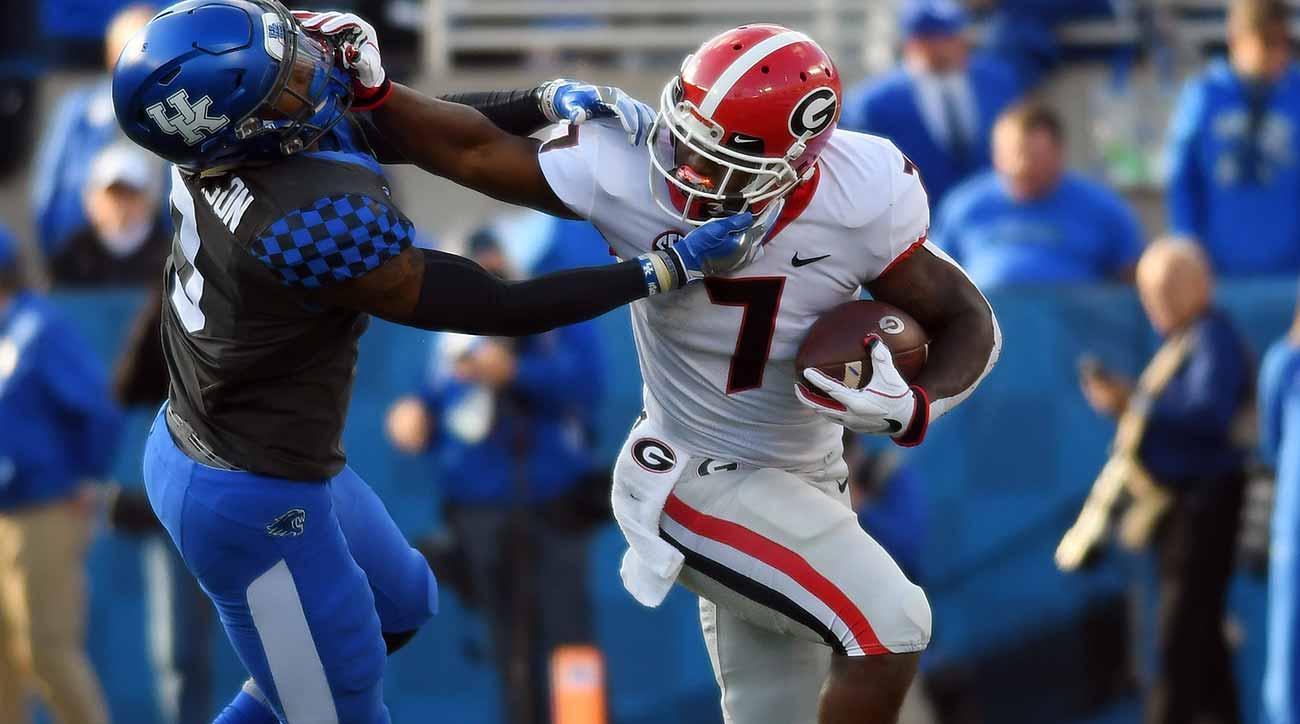 FCS: Sam Houston State dropped to 5-3, ranked #22 and only 24 teams make the playoffs. They are probably in trouble because the Missouri Valley Conference is very tough and balanced and may send five teams to the playoffs.  Eastern Washington is rolling and now ranked #4

D3: Berry is ranked #9 and still unbeaten, Frostburg still #6, both seem like locks at this point.