I’m a Bears fan. So, this next head coaching hire for the Green Bay Packers affects all of us Bears fans. To be totally honest, I was glad to see McCarthy go. It’s helped the Bears gain complete control of the NFC North. Unpopular opinion here, but McCarthy was a great football coach and he got run out of town for having one bad year and Aaron Rodgers got his undies in a bunch. The new trend in the NFL is “let’s go hire the new young-gun, up & coming, offensive guru, quarterback whisperer, etc.” While I’m absolutely on board with that (have to be being a Bears fan), let’s not sleep on the old veteran coaches. Bill Belichick is still the best coach in the NFL & the G.O.A.T.; he’s 66 years old. Vic Fangio is the best defensive minded coach in the NFL; 60 years old. Andy Reid is the best offensive minded coach of all-time in the NFL; 60 years old. Sean Payton has been one of the best coaches in the NFL in the last 10-years; he’s 54. You sippin’ on what I’m pourin’ yet? The veteran coaches in the league are still dominating.

Andy Reid led the Philadelphia Eagles to 9-playoff appearances, 4-NFC title games, and 1-Super Bowl appearance in 14 seasons. His last two seasons he went 8-8 and 4-12; got run out of town. What did ‘Philly do next? Hired the next “young-gun, up & coming, offensive guru, quarterback whisperer” in Chip Kelly. How did that work out? Now Andy Reid is in Kansas City where he’s going to take the Chiefs to 5-playoff appearances in 6 years (probably a Super Bowl win) and has without question the best offense in the National Football League. You can even argue that he’s the best offensive mind in football and even the greatest play caller/designer of ALL-TIME! (yes, I went there) 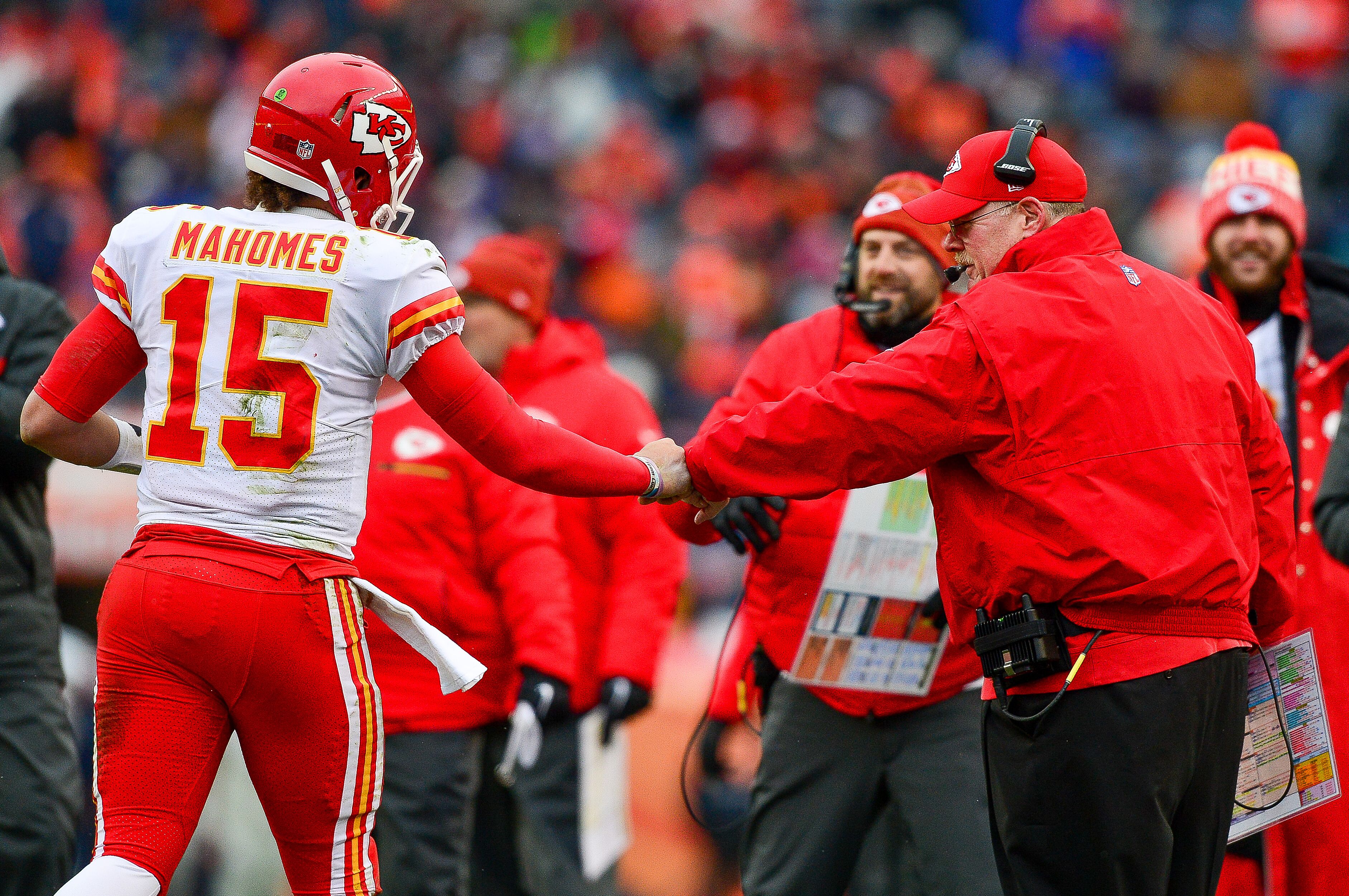 Mike McCarthy took over a Packers job that most people considered to be a bit of a mess. Favre was on the downhill-slide and Rodgers was an unknown at the time. The season before McCarthy took over, Green Bay went 4-12 and Brett Favre was 36 years old and threw a league high 29 interceptions. Green Bay was in an odd place. Enter McCarthy. The Packers started 4–8, but managed to win their last four games to finish the season 8–8, ending with a win against none other than my Chicago Bears. (Who McCarthy OWNED during his tenure in Green Bay. He was 19-7 against the Bears, including winning the 2010 NFC Championship Game AT Soldier Field.) From 2006 on, McCarthy took Green Bay to the playoffs 9-times (8-straight) 1-Super Bowl, and 4-NFC title games. Just like Andy Reid, McCarthy had a two year stretch where he went 7-9 and 4-7 before being fired midway through the year this season & run out of town. Green Bay in my opinion, can’t make the same mistake Philadelphia made in hiring the next “young-gun, up & coming, offensive guru, quarterback whisperer.” It 100% won’t work as long as Aaron Rodgers is in town. McCarthy will end up in Cleveland and mark my words, he will turn that franchise around and Baker Mayfield will be a Hall of Famer.

All that being said, I don’t disagree with going out and getting the next “young-gun, up & coming, offensive guru, quarterback whisperer” as long as it fits your teams current situation. Matt Nagy has turned this Bears team around in his first season. The Bears tried the old vet in John Fox. It didn’t work. They draft a young QB and knew the only way to develop him correctly was to get that young-gun.  I just look at the Packers’ situation and I don’t think the young-gun fits. He won’t fit with Aaron Rodgers, and he for sure won’t fit in the Packer fans. Here are who I think Green Bay needs to try and get.

Philbin is a long shot, but he has to at least be in the conversation seeing as how he’s the interim. Technically speaking, Philbin can take Green Bay to the playoffs by winning out and a little bit of help. Philbin’s only head coaching experience in the NFL was with Miami where he spent 3 full seasons before being fired four games in during his fourth year. He went 24-28 in Miami.

Now, I know what you’re thinking. “There’s no way Harbaugh leaves Michigan for the Packers job. He’s making $7.5 million, coaching at his alma mater, blah blah blah.” You’re probably right. But, if he were to ever make the jump back to the NFL, this would be the time AND the perfect spot. He spent 4 years as an NFL Head Coach in San Francisco where he went 44-19 and led the ‘Niners to 3-NFC title games and 1-Super Bowl appearance in his 4-years. I’m not sure how the ego’s of both Harbaugh and Rodgers would work, but never say never.

Yes, this sounds crazy. And it is crazy! But, before you stop reading…HEAR ME OUT! Mike Tomlin has been dealing with one of the biggest shit-show’s in all of sports for the last three years (if not more) and has still managed to win football games. Look up the word “drama” in the dictionary. You will see “Pittsburgh Steelers Logo” right next to it. Big Ben says he’s going to retire every year; never does. Antonio Brown can’t get off his phone & social media; attention seeker. Le’Veon Bell walked away from an established franchise because they’re smart enough not to pay a running back quarterback money; drama queen.

My point being, while I don’t think it’s fair for Tomlin to be let go from Pittsburgh because he’s done a heck of a job dealing with all of this, I think it’s time for a change and I think he’s ready for one. I mean, look at this scenario: leave a franchise with toxic players, psycho fans, and an aging quarterback to a franchise with loyal fans and quarterback who still has his window open to make a run at some rings. Aaron Rodgers is the best quarterback in the NFL right now. I hate to admit it, but it’s true. If I’m Tomlin, I hope to get fired and if I don’t, I resign and go to Green Bay. Tomlin has compiled a 123-64 record, 8-playoff appearances, 3-AFC title games, and 1-Super Bowl title during his 12-year tenure with the Steelers. Big Ben has an ego and so does Rodgers. If anyone can handle Aaron Rodgers, it’s Mike Tomlin. 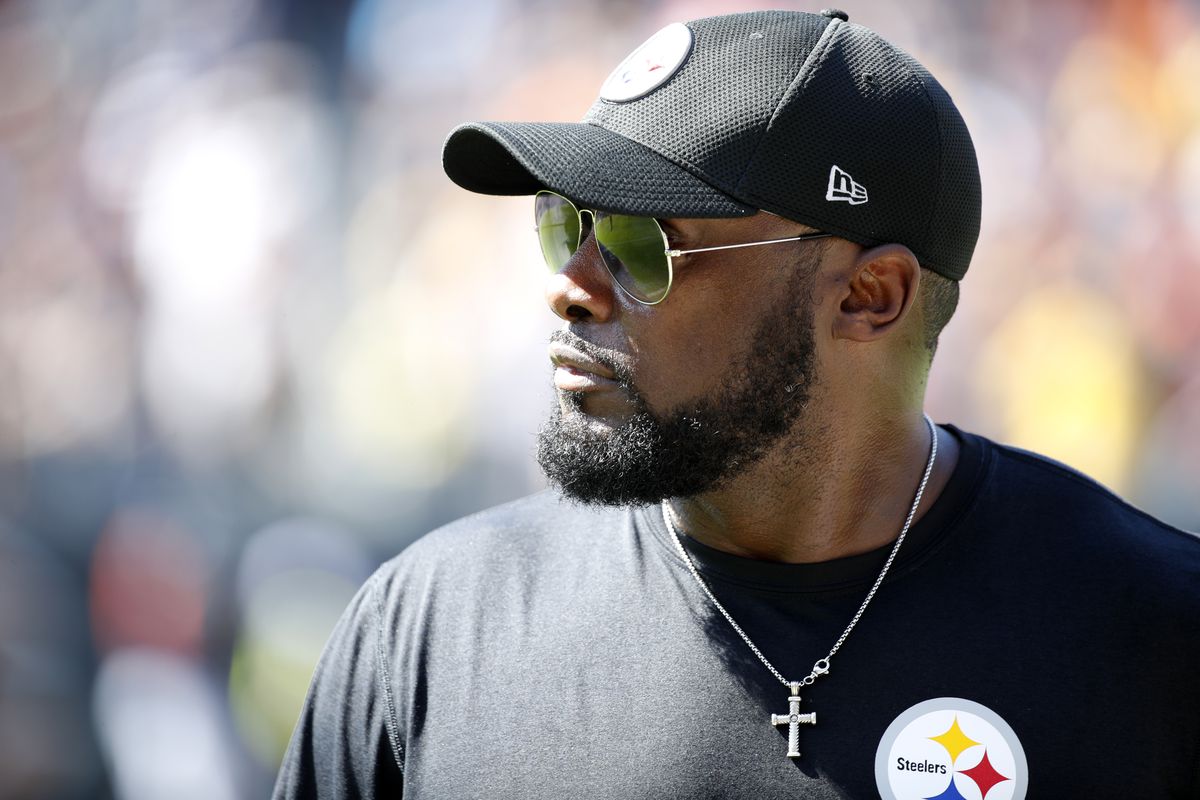 Personally, not a huge fan of McDaniels after what he did last year when he was hired to be the Indianapolis Colts head coach only to withdraw from the position to return to New England. However, Josh McDaniels is probably the most popular name for Packers fans. He was the Denver Broncos head coach for two years where he went 11-17 before being fired. He ended up back in New England where he helped the Patriots win two Super Bowls during that span and was the quarterbacks coach. The one person I see working well with Rodgers is McDaniels. I mean, after all, he’s been working with the G.O.A.T. in TB12. If he can work with Brady, he can work with Rodgers. 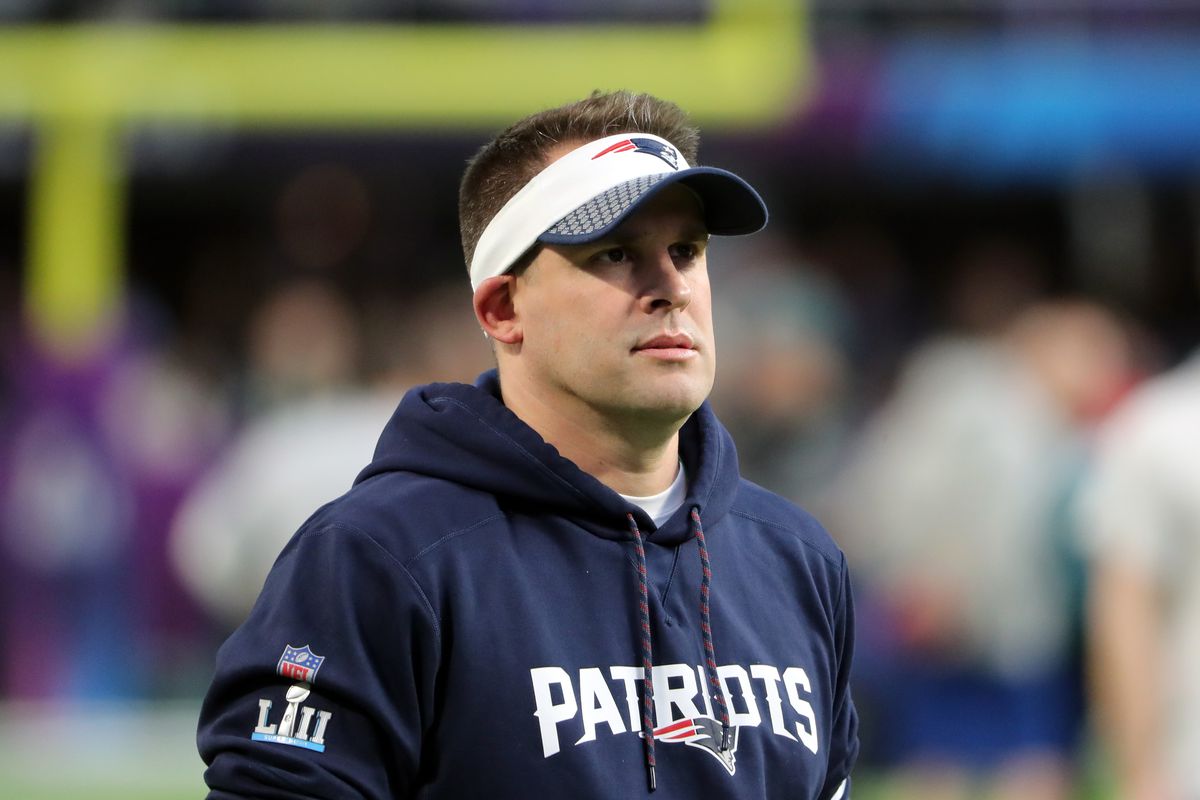 This is a longshot only because Bruce Arians said he would return to coaching only if the Browns job is available. But I truly believe Bruce Arians is the best coach on the market in terms of a “good fit” with the Packers. As an offensive coordinator for the Pittsburgh Steelers from 2007-2011, he helped the team win the Super Bowl. He also won NFL Coach of the Year in 2012 when he as the interim head coach for the Indianapolis Colts. He won the award again in 2014 for leading the Arizona Cardinals to an 11-5 record which tied a franchise record for most wins in a season. I can see Arians consider taking the Packers job. I mean, who wouldn’t? Aaron Rodgers is your quarterback!

The one young-gun coach I like is Lincoln Riley. With that being said, I don’t really think there’s a chance he leaves Oklahoma and even if he did, we all know he’s going to be reunited with his boy Baker Mayfield in Cleveland. Arians is my favorite, as I think it makes the most sense. Regardless, I hope the Packers make a mistake and suck for years to come. BEAR DOWN!