On January 1, 2015, Ohio State beat Oregon in the first college football playoffs championship game after receiving the #4 seed and upsetting Alabama in the semi-finals. The playoff system worked, and the Big 10 proved they could compete with anyone.

The next two years saw Michigan State lose to Alabama 38-0 as the three seed and the following year Ohio State lose 31-0 to Clemson, also as the three seed. The two years after that, the Big 10 was also shut out. Not by an opponent playing in the games, they were literally shut out of the College Football Playoffs. No appearances for the Big 10 conference champion.

This years bowl season is not completely done, but so far Wisconsin and Minnesota have easy wins over average ACC teams. But when the Big 10 matched up with SEC opponents, wow. Purdue (6-6) lost to Auburn (7-5) 63-14. They gave up 56 points in the first half. Auburn may have had the kicker running the ball in the fourth quarter. Michigan (10-2) then got crushed by Florida (9-3) 41- 15. Both of these games were like watching those early non-conference games where the team pays an inferior team to come to their place and take a beating. I expect Auburn to cut a check to Purdue for showing up for that beating. 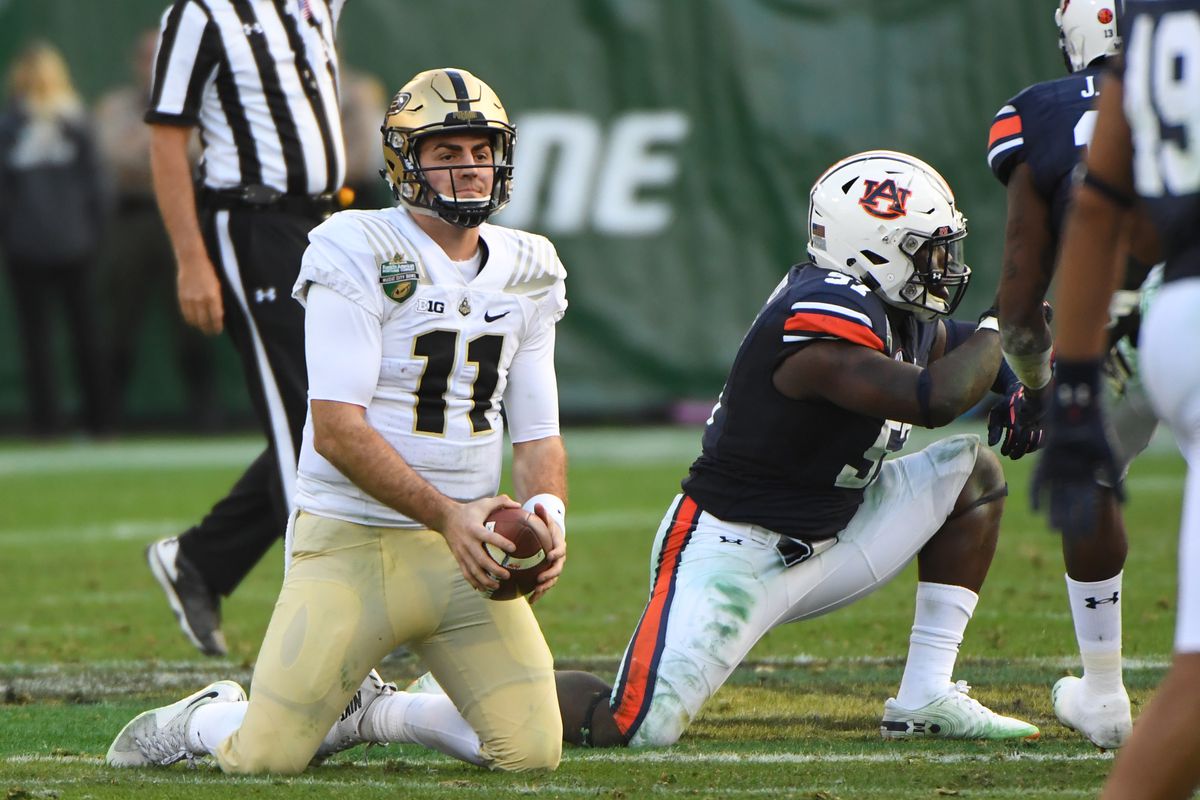