Let’s take a look at the impact a new coach with have at some of the following college football programs. I am going to base the new hirings on these different perspectives. 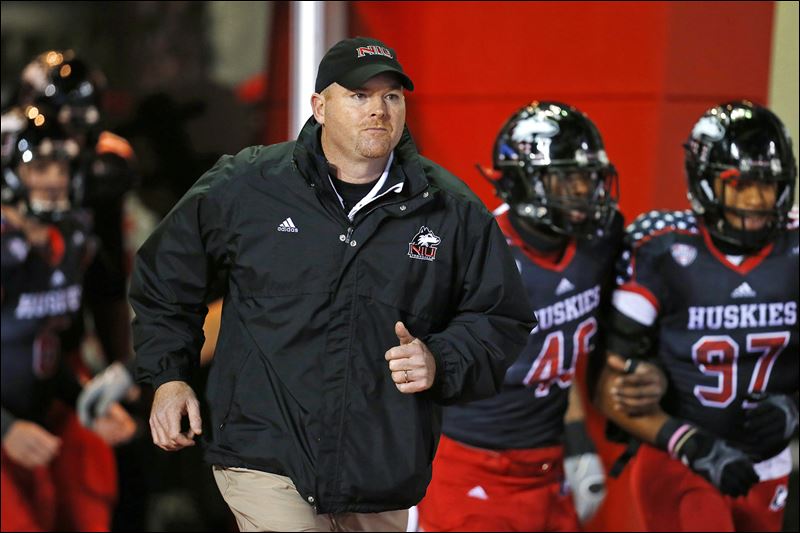 Side note: My favorite Coach Carey moment was when they were on national television, I believe the MAC Championship game, and his kicker missed three FGs in the first half. The sideline reporter politely asked him on his way off the field if he would have any words for his kicker, “He’s a kicker, he’ll figure it out” he replied. Loved that. 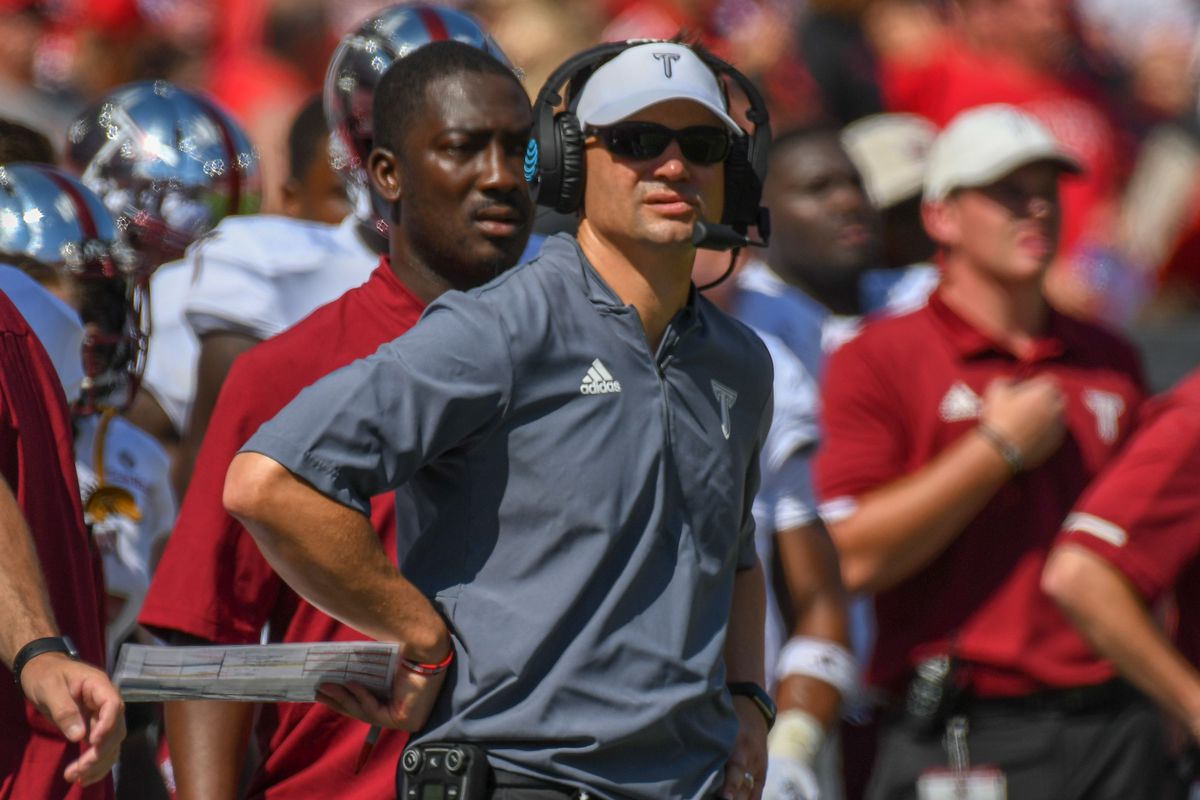 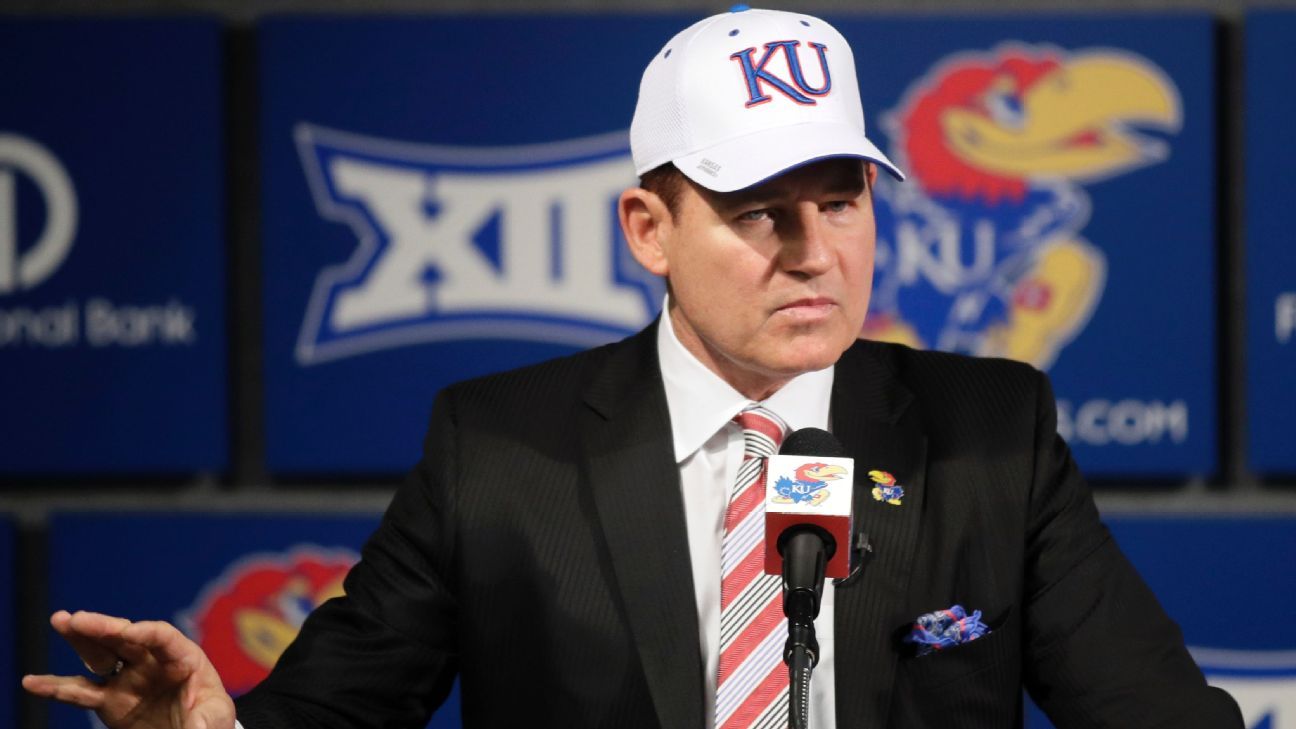