**I need to preface that before you read this, I had this pre-written last Friday, the first night of All-Start Weekend. There is a WordPress feature that allows you to schedule when it gets posted. I set it for Friday night and it never happened. I didn’t realize this until a day or two ago so well, here we are!**

I was in 6th grade and my parents let me have a sleepover at my best friends for the ENITRE weekend. It was life changing. This was the first time I watched NBA All-Star Weekend from start to finish with my best friend. We’d hangout with half-a-dozen frozen pizzas and two cases of Mountain Dew and sit all weekend and watch everything from the Celebrity Game on Friday night, to the Dunk Contest and 3-Point Contest Saturday, all the way through to the All-Star Game itself. I remember the dunk contest from that year. When 5’9″ Nate Robinson played for the Knicks and took the NBA world by storm. SuperSonic Ray Allen and Dirk went at it in the 3-point shootout. From that weekend on, this became a yearly tradition for myself and Collin. Man, do I wish I was a kid again…

Guys, the Knicks WON last night! After losing 18-straight, the Knicks get back in the win column and back on track. They’re winning 24 in a row. Not losing the rest of the season. This is the win they needed.

…okay, I’m kidding. The Knicks are taking tanking to a completely different level. My real rankings are below.

The. BEST. Team. In. Basketball! The Bucks enter the All-Star break with the league’s best record at 43-13. Giannis is making a serious case for MVP right now. NBA Finals or BUST for the Bucks right now!

The Raptors enter the break on a 6-game win streak. They’re playing well!

Golden State dropped their last game before the break, but up until then had won 8 of 9.

The Thunder have won 11 of 13 and Paul George is really strengthening his case for MVP. In my opinion, he’s having the best year of his career. Most people thought he made a mistake not leaving OKC to join LeBron in LA. Looking like he made the best decision of his career.

The Pacers are without their best player, and up until Wednesday they’d won 6-in a row before losing to who other than the Bucks. Nate McMillan Coach of the Year??? 👀

Boston has won their last two, but nothing overly exciting. 4th in the East and the one team I don’t want to see matched up with the Bucks come playoff time.

Philly realizes they can only play with one basketball, right?

Portland is the sleeper in the West! Lillard might be playing the best ball of his career. Love watching that guy play. Portland is holding on strong to that 4-spot in the West.

THE Brooklyn Nets….yes, the NETS, are a game above .500 and if the season were to end today, they’d make the playoffs. Keep in mind, they lost what I consider their best player in Caris LeVert earlier this season to a gruesome injury. Just for that, you enter my top-10 Brooklyn.

Steve Smith is in this game?! The dude is a freak of an athlete and a fierce competitor. I’m taking Steve Smith to win MVP. 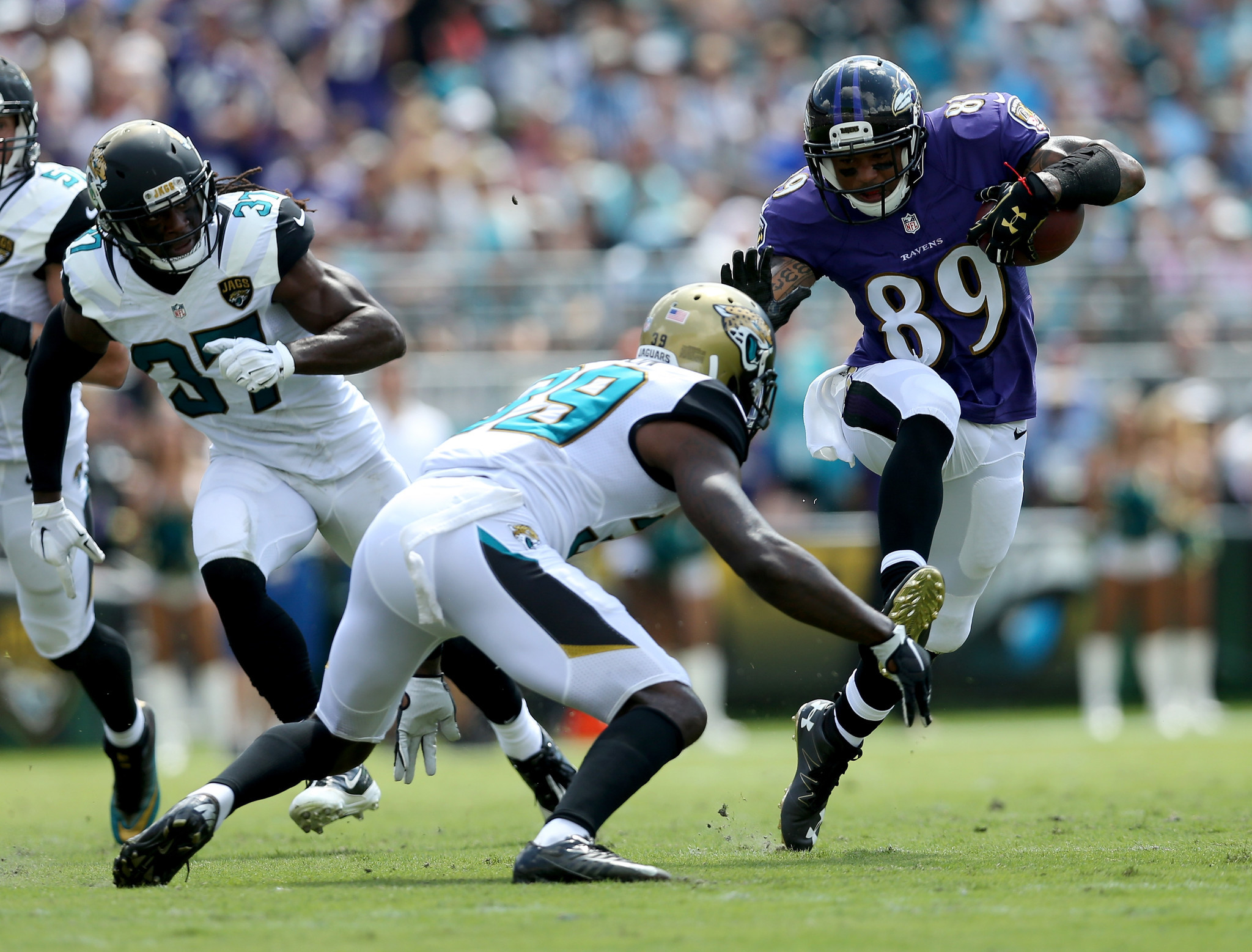 From what I understand, this is Team USA vs. Team World. I’m taking Team World with the W and Luka to win MVP. 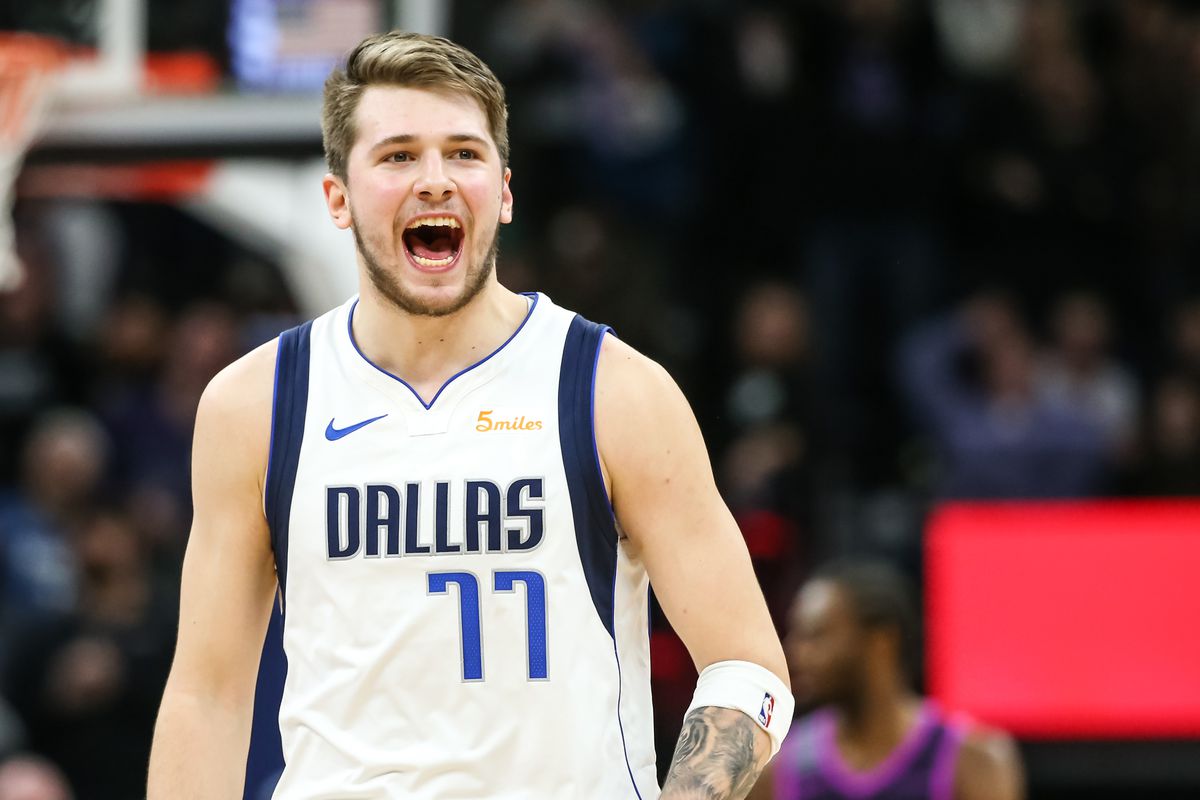 Jayson Tatum is one of my favorite young players in the league. This dude can do it all and should have been the top pick in the 2017 Draft, but instead jokers like Markelle Fultz and Lonzo were taken first. I bet Philly and LA wish they would’ve picked Tatum instead.

For being so small and a point guard, this dude has some bounce. Not only that, but when he dunks the basketball, he literally tries to dismantle the rim. He’s winning for sure.

It’s like picking against Tom Brady in the playoffs…you just don’t do it. Steph is the greatest shooter in the sport of basketball to ever walk the face of the earth. He’s winning HANDS DOWN! (Pun intended, because when you defend a shooter you always need a high hand! I’m calling one perfect round for Steph.)