For the first time since 2001, our Milwaukee Bucks are playing in the Eastern Conference Finals with a chance to advance and compete for a World Championship. Let me say that again, A WORLD CHAMPIONSHIP! I’ve been a Bucks fan my entire life, and I can honestly say that for the longest time I never thought I’d ever see the Bucks in a position like they are right now. They have one of the best basketball players in the world in Giannis, a brand-new/state of the art arena, a great head coach, and great ownership and management; the Bucks are on top of the basketball world.

All that being said, the Eastern Conference begin today and it’s time to wake up out of this dream because it’s time. It’s real. It’s here. While it’s natural to view this series 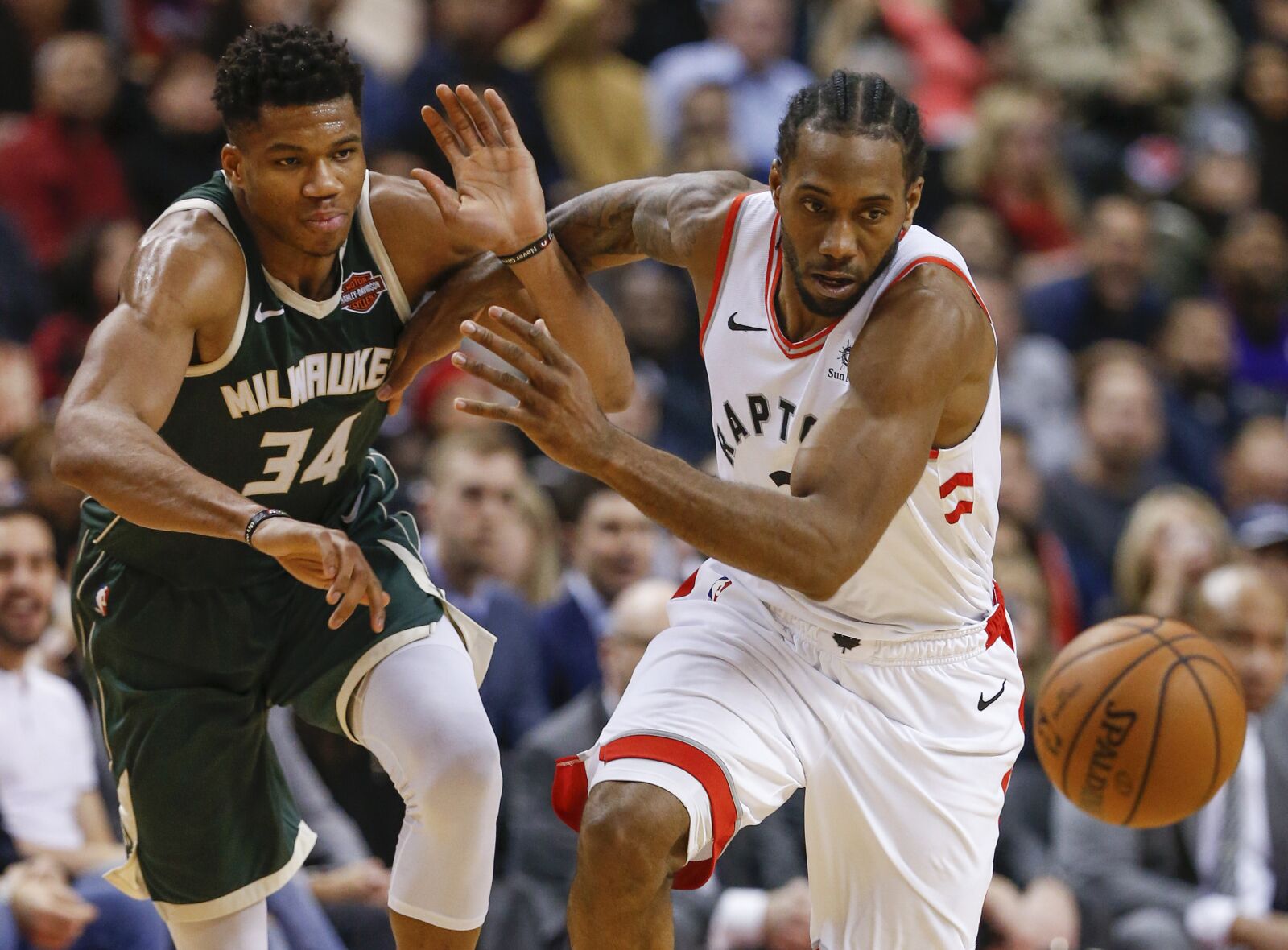 as Giannis vs. Kawhi”, this series will weigh heavily on each teams’ productivity from their bench and role players. In Toronto’s Game 7-win, Kawhi’s incredible/miraculous shot never happens without an offensive rebound by Kyle Lowry or some big-time shots from Serge Ibaka. For the Bucks, Khris Middleton, not Giannis, likely will match-up with Kawhi and still be called upon to make shots. These teams have been the most title-worthy in the East all season. It looks on paper to be a great series but I, unlike a lot of people, think it will be short and sweet. To me, the Bucks are clearly the better team and outside of Kawhi, I don’t see Toronto matching up well against the Bucks. I said early on this postseason; even though the Raptors are the 2-seed, I really feared seeing the 76ers in the ECF. The amount of talent that team has scared me & made me nervous. With Toronto, I like this match-up. That being said… #BucksInFour